A Culips listener from South Korea sent us an email asking about Andrew’s use of the expression pizza ladder in Simplified Speech #010 First Jobs. If you haven’t heard this episode yet, you should do so now!

Today’s blog is dedicated to explaining what pizza ladder means.

In the episode, Andrew and Morag talk about their first jobs. Morag shares that she worked in a pizza place while she was in high school. She says:

I started answering phones and taking people’s orders and
I moved up and was promoted to be a cook.

In response, Andrew makes a (bad) joke by saying:

Nice, so you worked your way up the pizza ladder.

For example, pretend you get a summer internship at a big company. Then after the summer is over, you get hired as a junior level employee. Several years later, after a lot of hard work, you get promoted to a management position. Then many years later, you get promoted again, this time to a senior level position. This is a clear image of the idea of climbing up the corporate ladder. You start at the bottom of a company and then work your way up to a better job/position.

So, when Andrew jokes that Morag worked her way up the pizza ladder he means that Morag was able to get increasingly better jobs, but not at a corporation, at a pizzeria. She started answering phones but then got promoted to a cook.

We love it when you ask us questions. Please, keep them coming! Send an email to contact@culips.com or message us on Facebook. 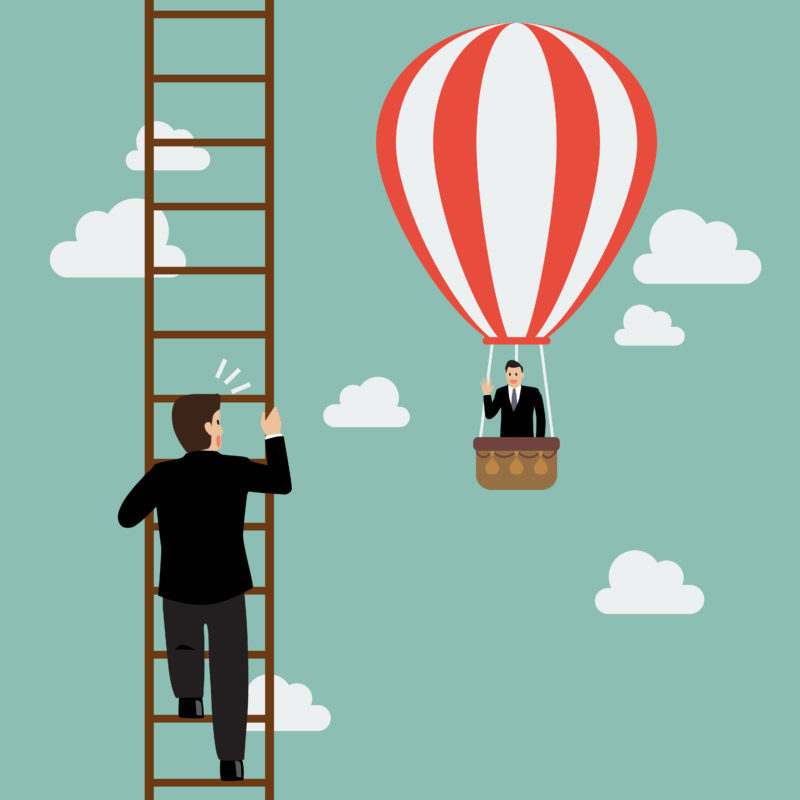 How difficult was this episode?

Your rating will appear once you rate the difficulty.

Community rating will appear once a member rates the difficulty

In this special bonus episode, we talk to our friends at Spoken about an exciting way to improve... 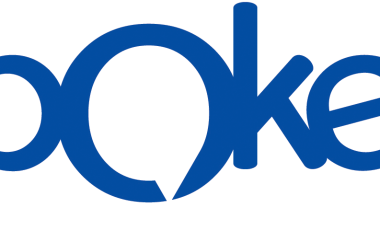 How can I improve my English?

Here at Culips, two of the questions we get asked all the time are: 1. How can I... 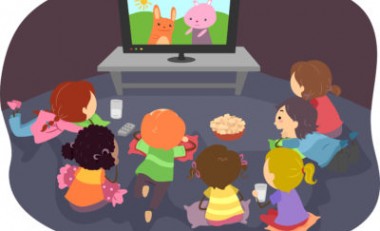 In Chatterbox episode #175, Morag and Andrew talk all about their favourite Canadian TV shows for kids. They make... 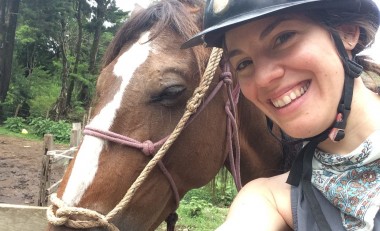 Suzanne shared some great stories about her adventure in Costa Rica in Chatterbox episode #173. Here are some pictures... 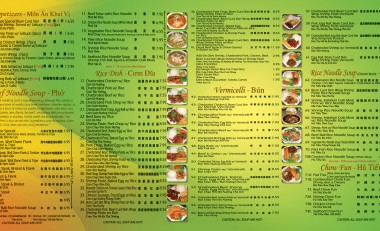 In Real Talk #4, we talked about ordering lunch at a Vietnamese restaurant. Here are a couple of...

In Chatterbox #170, Sue tells us that she sang Karaoke during her trip to Orlando, Florida. Here are...

Does Mozart eat Pizza and Mozzarella: TS or ZZ?

We recently had a message on Facebook inquiring as to why we pronounce PIZZA, MOZART, NAZI, and MOZZARELLA...

In A Cab Comprehension Questions

In our latest episode, Real Talk 001: In A Cab, we asked you three comprehension questions. If you...

5 Ways You Can Support Culips

A lot of people ask us how they can support Culips. Your support means we can dedicate more... 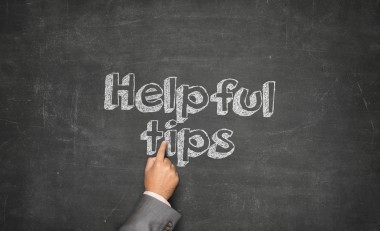 Everyone knows that learning English is difficult, but don’t worry—Culips is here to help! We’ve put together a...

The holidays provide a great opportunity to take some time and reflect back on the past 365 days....