In this bonus episode, Andrew talks about what it’s like to attend a funeral in South Korea.

Support Culips and take your English to the next level by becoming a Culips Member. To sign up, visit Culips.com. Study with the interactive transcript here.

On Friday night last week, my wife and I received some sad news that her grandfather had passed away. Now unfortunately, I didn't know her grandfather too well. But I did meet him several times, and he was a very kind and gentle man, he was a respected war hero, and is loved and cherished a lot by his family. If you're a regular Culips listener, you'll know that I'm Canadian, but I live and work in South Korea.

And although I've lived here for nearly a decade now, I've never attended a funeral before, and this is my first time experiencing and learning about how they're performed in this country. The funeral ceremony lasts for three days. And it's not finished yet. I'm recording this episode on Sunday afternoon, and the funeral will continue until Monday. And because of this, guys, this episode will be a short one.

I'll tell you a little bit about what a funeral is like here in South Korea, and then I'm going to wrap things up. So, there'll be no special vocabulary focus or lesson in this episode. I'm sorry about that, but we'll return to our normal routine again next week. If you don't know me, my name is Andrew and I'm the host of the Culips English Podcast, and to accompany this episode, there is an interactive transcript that you can find on our website Culips.com.

As always, it's 100% free for everyone to study and learn with. So, I highly recommend checking it out. As I mentioned, everyone, I'm going to be brief today, and out of respect for my wife's family, I'm going to try to avoid sharing too many personal details. But early last week, we heard that grandpa's health was declining, and that we should mentally prepare for his passing. And we heard the news late Friday night and went to the funeral home on Saturday morning.

Now, like I said, I've never attended a funeral in Korea before. So, I'm kind of learning about how they are as they go through it. Now, if any Korean people are listening, and I expect that there are, maybe I might convey some incorrect information, and if I do, please accept my apology in advance. And please correct me by leaving a comment on the website if I mention something that's incorrect. And in fact, my wife also hasn't really had to participate in any funerals like this before either.

Of course, there's a very different role if you're a member of the family as opposed to just attending a funeral, right? So, this is her first time in this role, and so we're kind of learning about how they work as we go. It's especially very new for me, because my home country Canada has a very different funeral tradition than is practiced here in Korea. Since Canada is a multicultural country, it's difficult to say exactly what a Canadian funeral is like.

Everybody has a different religious or cultural background, and that will determine how you do a funeral. But my cultural background is what many people nickname WASP, W-A-S-P, which stands for White Anglo-Saxon Protestant. And in this tradition, usually there's a ceremony at a church or maybe it's at a funeral home, which is open to anyone, anyone can attend. And at this ceremony, there are usually some speeches given by friends or family members.

Sometimes poems are recited, or music is played. And then after this, there's another ceremony which can differ based on if the body is cremated or buried. And this could take place maybe at a crematorium or at a cemetery. As far as I know, usually, these services are just attended by family and close friends. There's usually also a social event, which is called a wake or a reception where some food and drinks are served.

And this is a time where family and friends can mourn together in a slightly more relaxed environment than the official ceremony, and they can share their memories of the deceased and laugh and cry together and look at photos and just celebrate that person's life. Every family is different, like I mentioned, so sometimes this happens before the official funeral ceremony and sometimes afterwards. However, here in Korea, funeral traditions are quite different I'm learning.

The funeral takes place at a funeral home that is attached to a hospital. And when you enter the funeral home, there's a small altar room to the side. And on the altar, there is some incense burning and some flowers. And above the altar is a portrait of the deceased person. So, when my wife and I arrived at the funeral home on Saturday morning, we went to the altar room first. And there we paid our respects by doing a full bow towards the altar.

And after paying our respects this way, we went to the main reception room, which is the main room, and it pretty much just looks like a restaurant, there are several tables and chairs set up. And here we ate a meal, which consisted of some spicy beef soup, some rice, and several traditional Korean side dishes like kimchi and jeon, which are kind of savory pancake.

As I mentioned before, Korean funerals last for three days, and the funeral is actually still happening right now, I just briefly left the funeral home because my wife and I, we have a dog named Pinky and I had to make sure that Pinky had food and water and I had to take him outside and for a walk and make sure he's OK. So, I came back to check on Pinky and quickly record this episode as well.

And as soon as I finish, I'm going to be heading back to the funeral home. Over the last two days, many guests have come to pay their respects to grandpa. And when guests arrive at the funeral home, they sign their name in a guestbook and usually give some money to the family. The money is placed into a special envelope and then dropped into a donation box. The guests then go to the altar room to bow and pay their respects.

By the way, you've probably heard me use this phrase to pay your respects a few times now, and that's the expression we use in English, when we want to talk about honoring someone after their death. So, after paying their respects, the guests then come into the main reception room, and they also have a meal, and then they go on their way and leave. And as family members, it's the role of my wife and I, to greet the guests and visit with them while they attend the funeral.

So, as far as I know, guests can come and pay their respects at the funeral home during the first two days of the three-day funeral. And then on the final day, which will be Monday morning, we'll be leaving the funeral home and going to a private ceremony for only the family. And that will be happening at a veteran's cemetery. A veteran is what we call someone who was in the armed forces during a war. And as I mentioned, Grandpa is a respected war hero.

There are many other fascinating differences that I've noticed in the way that death is processed between Canadian and Korean cultures. But I feel like it's not the time nor the place for me to talk about these at the moment. But perhaps if you're interested in hearing more about this in the future, you can let me know in the comments, and I could share more insights at a later time when it's more appropriate to do so. So, everyone, I'm going to wrap things up here.

Again, I'm sorry for the short episode. But don't worry, we'll return to our regular lessons next time. And in fact, since Christmas is just around the corner, we'll be releasing a special holiday episode in just a few days. And in that episode, Anna and I compare and contrast how Christmas is celebrated in our home countries, Canada and the UK and also in our second-home countries of South Korea and Spain. So, it was a fun and festive chat in that episode.

So please keep your ears open for it when we release it in just a few days. Until then though, please take care and I'll talk to you soon, goodbye.

hello Andrew l, Good morning
you always say we have in the Culips over 600 episode, but now available about 921 episode and 62 episode from Fluency file. so that the tota about one thousand episode. Grsat job and congratulations

Hellow Andrew, first my condolences to your wife and her family. As you mentioned in your talk, if possible, there is a lot of information you would share and teach us with this subject. Things like what kind of religion was the funeral, if there was a priest or someone with the same function saying something, if family members stay in that house during all three days.
Besides I think, if your wife and her family agree, his life as a war hero would make a good story.
Rogério from Brazil

As always, Thanks for sharing your exprience and thought about new culture. I also wanted to pay my respect to veterans for Korea. 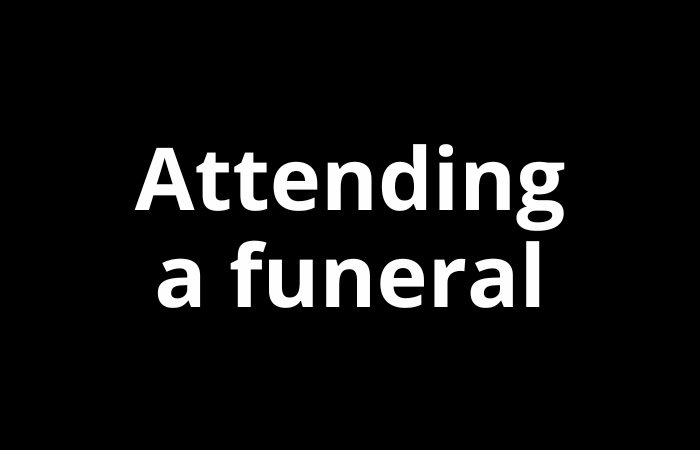 How difficult was this episodes?

Culips Members rated the difficulty of this episode as 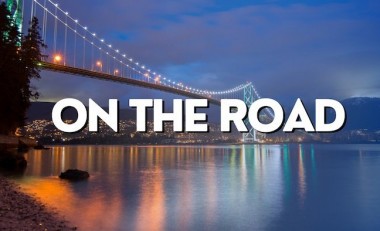 On the road Episode description In this bonus episode, Andrew gives an update from the road and shares... 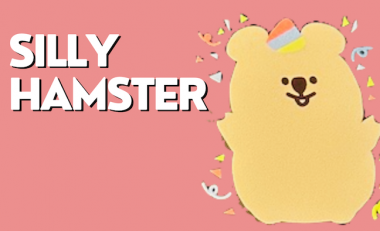 Silly hamster Episode description In this bonus episode, Andrew talks about buyers remorse and his regret for buying... 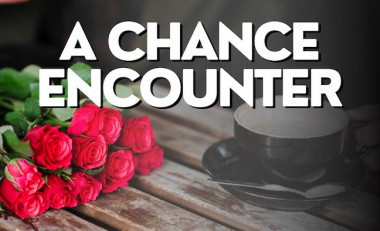 A chance encounter Episode description In this bonus episode, Andrew shares a story about seeing a couple from... 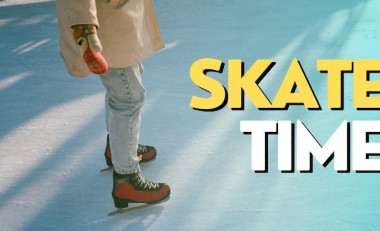 Skate time! Episode description In this bonus episode, Andrew talks about going ice skating with his wife. Plus,... 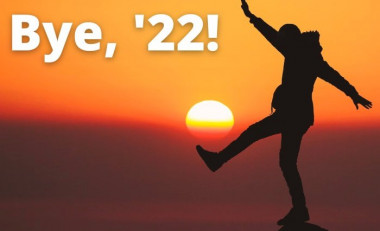 Bye, ‘22! Episode description In this bonus episode, Andrew looks back on 2022 and talks about his goals... 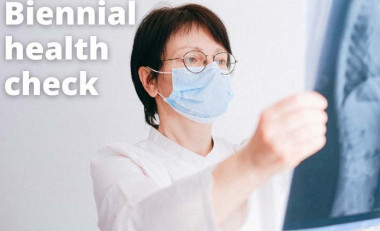 Biennial health check Episode description In this bonus episode, Andrew talks about going for a health checkup. Plus,... 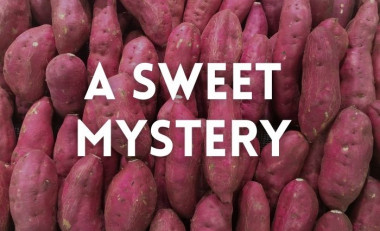 A sweet mystery Episode description In this bonus episode, Andrew talks about a mystery he has discovered in... 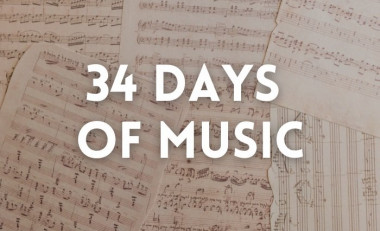 34 days of music Episode description In this bonus episode, Andrew talks about the music he listened to... 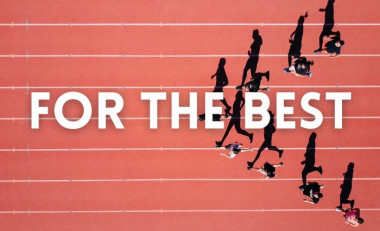 For the best Episode description In this bonus episode, Andrew shares the story about how his half marathon... 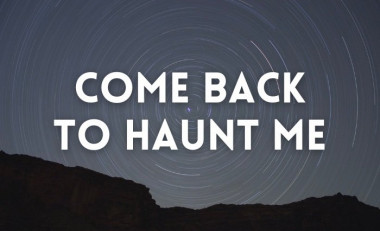 Come back to haunt me

Come back to haunt me Episode description In this bonus episode, Andrew talks about a decision he made... 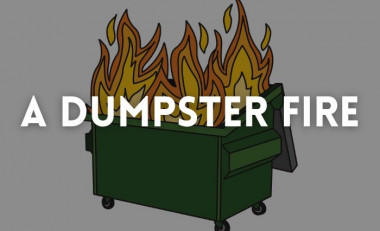 A dumpster fire Episode description In this bonus episode, Andrew talks about the drama that’s unfolding at Twitter.... 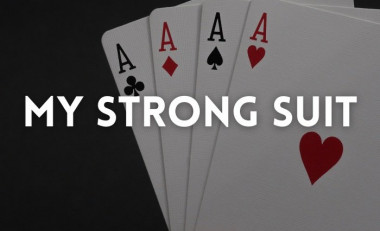 My strong suit Episode description In this bonus episode, Andrew talks about why his dog Pinky is a... 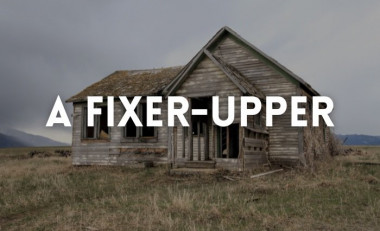 A fixer-upper Episode description In this bonus episode, Andrew talks about some exciting news! Plus in the vocabulary... 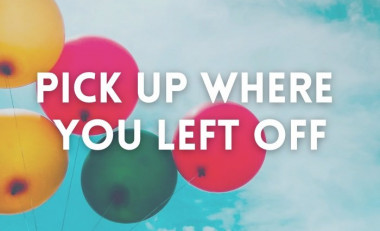 Pick up where you left off

Pick up where you left off Episode description In this bonus episode, Andrew talks about getting a 24-hour... 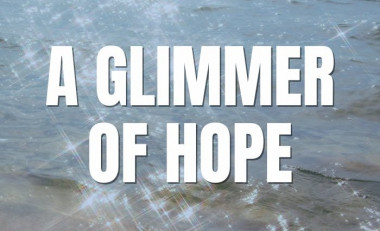 A glimmer of hope

A glimmer of hope Episode description In this bonus episode, Andrew shares a few stories about what he... 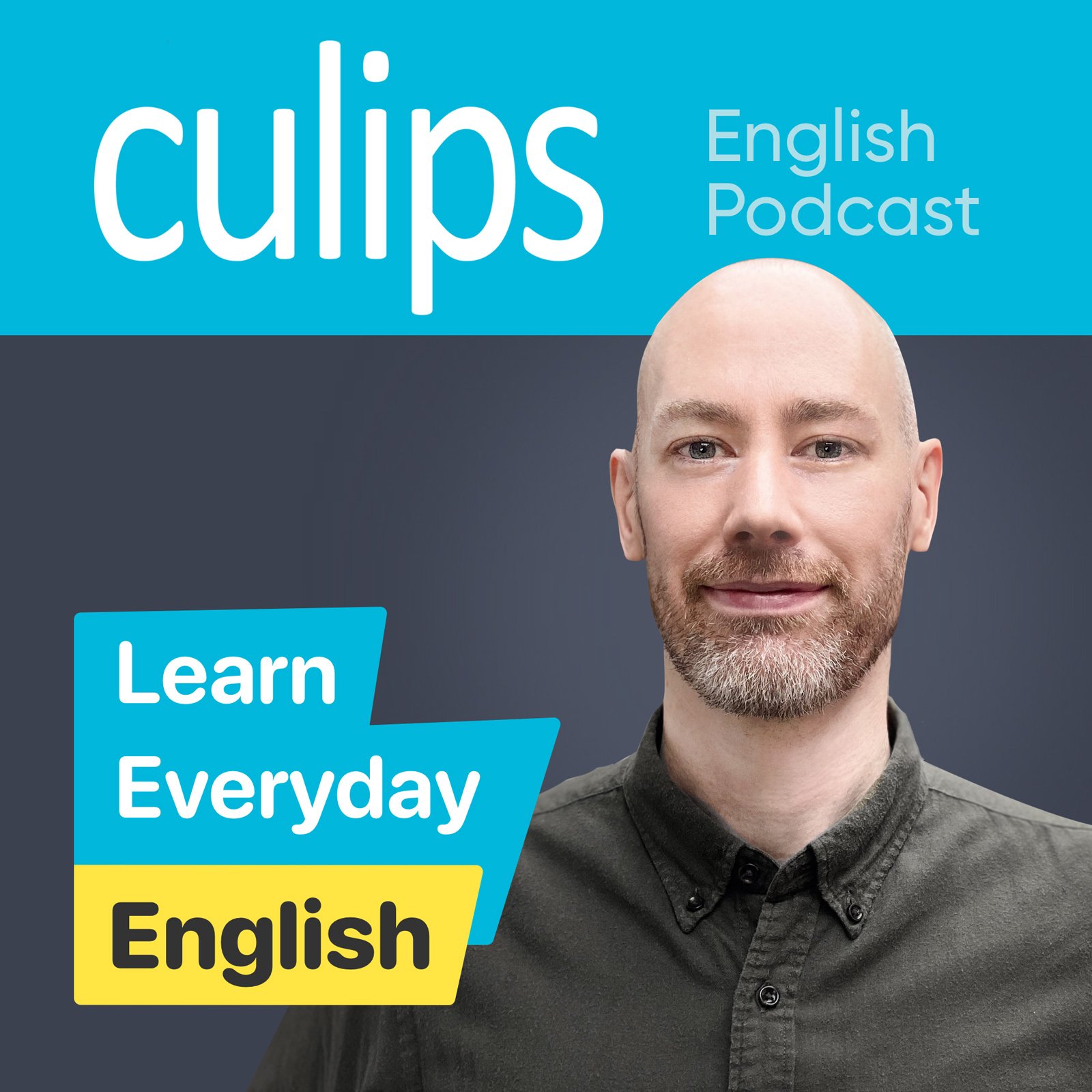